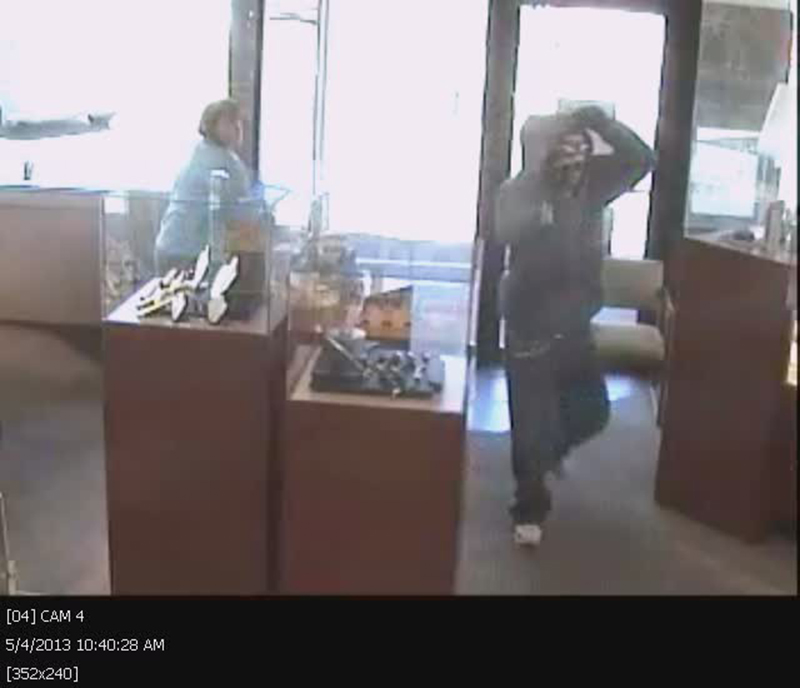 In May 0f 2013 and armed robber attempted to rob the Bonaci Jewelry Store in Kent, WA. The robber came in with his gun drawn, Bob Bonaci had little time to react but react he did. He performed the indicated response and the robber was found dead on a bench some time later.

There are many lessons to learn from this incident. The first lesson is how fast this can and did happen and how little time you may have to react. We have several videos from a couple of different angles showing how quickly this transpired.

First video is the attempted robbery at real time:

Four Views of the incident in real time: