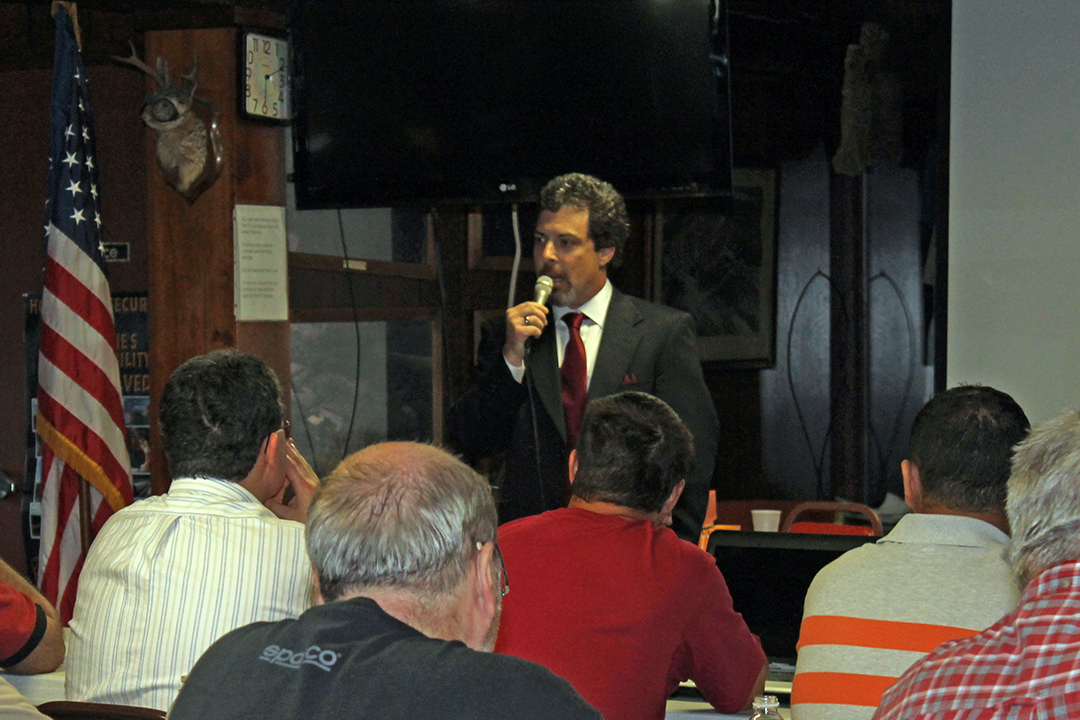 On June 10, 2012 Spencer Newcomer shot and killed his next door neighbor in self defense. On this episode of the ProArms Podcast we listen in as Spencer recounts his experiences on that day and during his subsequent incarceration and eventual acquittal of a First-Degree Murder charge.

Friend of the ProArms Podcast and founder of the Armed Citizen’s Legal Defense  Network, Marty Hayes, was an expert witness for Spencer’s defense.

Live Blogging of the trial here.

Some local coverage of the case:

Admitted gunman found not guilty of all charges

4 thoughts on “087 The Spencer Newcomer Case”