Skip to content
Home » 096 This Podcast is Surgeon General Approved! 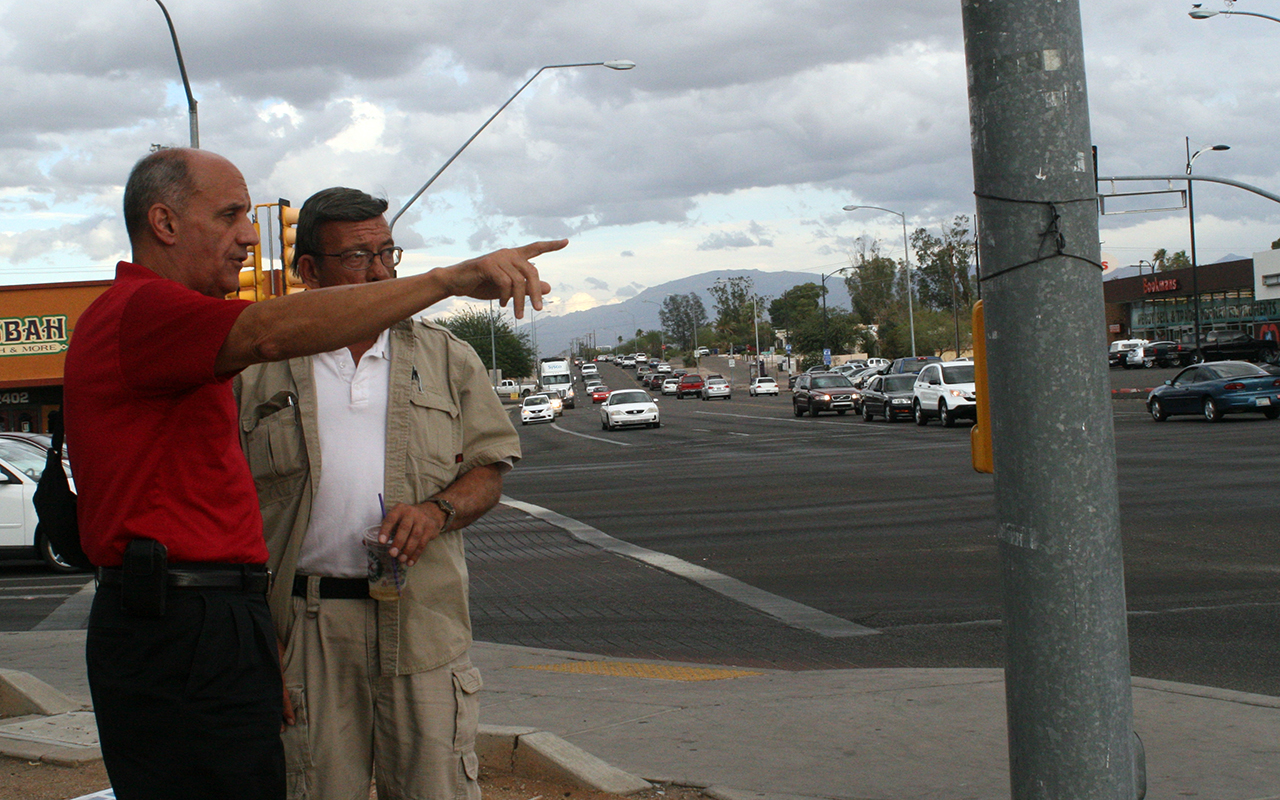 Rich Carmona’s story is one that should have been in Reader’s Digest before it was in the ProArms Podcast.  Born poor in the barrio, he worked his way up from Green Beret medic to pioneer of the SWAT physician concept to Surgeon General of the United States.  But here’s what brings him to ProArms.

In 1999, while off-duty, Dr. Carmona encountered a mad dog murderer who was about to claim his second victim, a woman he was trying to carjack.  Carmona intervened, and when the criminal opened fire on him, the good doctor shot back and killed him.

We at the ProArms Podcast are honored to present the story of a doctor who used his expertise with a Colt .45 automatic to save the life of a soon-to-be victim, as well as his own.  We’ll never know how many more lives were saved when Dr. Carmona’s courageous action put a permanent end to a crazed killer’s rampage.

2 thoughts on “096 This Podcast is Surgeon General Approved!”